The Journey Home is one of the most fantastic, spellbinding and heartwarming books I have ever read. I bought this piece many years ago during one of my prime visits to the ISKCON_temple at Radhadesh in Belgium.

As I was talking to one of the devotees there, I was asked whether I have ever read the book of Radhanath Swami, entitled; The Journey Home. At that time, Radhanath Swami was unknown to me. We, therefore, talked about it a little while, and she strongly convinced me to read that book. She said that I will neither regret nor get disappointed.

Though not fully convinced I bought the book in their local bookshop. After my visit, I came home and forgot about it. Several years went by, and it was only when I came across a fascinating YouTube video of Radhanath Swami and I began reading this amazing piece-of-work.

What is "The Journey Home book" all about?

This book is an intriguing autobiography of Radhanath Swami. Being an American boy at the mere age of 19, he embarked on an incredible pilgrimage that leads him to hitch hiking across Europe, through the Middle East and all the way to India, where he found his heart’s calling.

Through apprenticeships with the most advanced yogis and near-death encounters, Swami Radhanath eventually reached the most inner sanctum of India’s mystic tradition and found the unfailing love he has always craved for.

He became a good disciple to Swami Prabhupada and a devotee of Lord Krishna. It is an absorbing tale narrated with unique candor, immersing you into a pilgrimage that is humorous, engaging, and heartwarming.

The awesome read is an intimate and remarkable account of self-awareness steps and a penetrating glance into the mystic cultures’ heart and challenges which all souls have to face on the path to a union with divine and inner harmony.

On his journey, he explored many spiritual traditions as he visited various sacred places in India such as Vrindaban, Mathura, Varanasi, Rishikesh and Haridwar.

Worth mentioning are his awe-inspiring meetings with well-known sages, hermits and popular spiritualists such as Iyengar, Swami Rama, Swami Satchidananda, Mahesh Yogi, Anandamayee Ma, Tat Walla Baba, Mother Theresa, Dalai Lama, Neem Karoli Baba, all who had a profound impact on him.

Check the latest price on Amazon.com

This book has it all. Within this incredible memoir, Swami weaves a beautiful tapestry of adventure, compassion, thrills, mysticism, humor, love and devotion. It really reads like an action-adventure book which is an absolute page-turner of rare candor and beauty.

There were times I was all choked up by reading his great encounters especially with the saints living in the forest of Vrindavan. It’s amazing to see how these saints devoted their entire life to Lord Krishna and Radha Rani.

Though, from my background, I knew that the Himalayas is full of mysteries and in all these years I’ve heard much about sages and saints with super natural powers living in solitude in the high mountains, reading this book was undoubtedly giving me more evidence in favor of all those legends.

His encounters with many sadhus, saints and hermits bring up crystal-clear memories of the book; “Living With_The Himalayan Masters” authored by Swami Rama. I must admit, the devotee at the ISKON Temple was right, I really enjoyed this book from the beginning to it’s very last word. Many thanks to her for introducing me to the amazing book.

Swami Radhanath is a pure ingenuous who tells us a straightforward but powerful story adorned with descriptive yet brief passages that convey the mystery and magic of India during the early 70s. Swami; full of wisdom and humor spices up his narration with intriguing stories that not only amuse the reader, but also convey his deeper uncertainties and yearnings about God’s personality and the role of service, humility, and meditation in spiritual life.

What others think about this book

Read this if you have a great interest in Eastern religion, India, and adventurous travel across challenging cultures and terrain (including now war torn areas). It’s well written, and the photos included are fascinating. He did what many idly consider. He endured the hardships and worked to find his guru. This is a work that will hold a place on the bookseller’s shelves until there are no shelves… and will live on electronically from there. – By Alan R. Tower

This book is amazing. I begun reading it and could not put it down. I also gave it to one of my sisters as a birthday gift, and she stayed through the entire night reading and could not put it down until she finished reading it. After my Dad had taken it up, he did the same. The other profound transformation that took place to all of us in the family is that we all felt purified and spiritually cleansed with a live sense of our awakened respect, divine nature, compassion, love, forgiveness,purpose, and spiritual unity. – By Ace

Undoubtedly, The Journey Home; an awe-inspiring Autobiography of a great American Swami is an outstanding, fascinating and spellbinding book for any spiritual seeker or even for those who are casually looking for crucial answers to life. A must read for all the devotees of Lord Krishna and Radha Rani.

Hope you enjoyed my “The Journey Home” review, if you want more information or would like to purchase Radhanath Swami’s book, please follow this link;

Check the latest price on Amazon.com 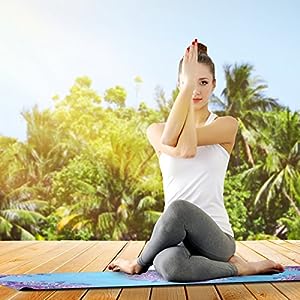 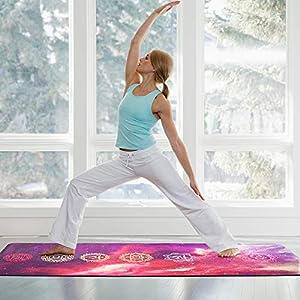 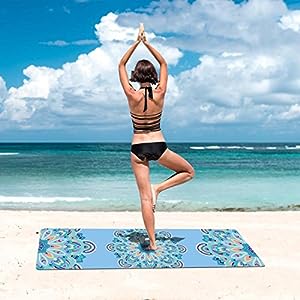 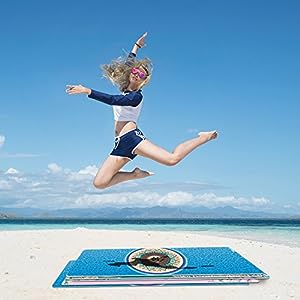